Here are a few examples of why it’s a good idea to hire a broker early.

Today I want to talk about the importance of including a broker early in your real estate journey. It’s easier to do things right the first time, and whether you are looking to buy or sell, a broker will make sure things go smoothly right from the start. Let me give you a few examples that illustrate my point:

Recently, I had a client who wanted to buy a four-unit building that needed renovations. Making renovations on their new home was important to them, but when I looked at their budget, it was clear they did not have the funds for a down payment and home improvements. Fortunately, we were able to secure a purchase plus renovation loan which allowed my client to only put 10% down. On top of that, the bank helped finance their renovations. It was a great deal for my client, and they ended up gaining a ton of equity from the renovations. If they had waited until the end of the deal, they probably would have ended up without enough funds to make the improvements.

“A broker will make sure things go smoothly right from the start.”

Another example is a client of mine who had a building they wanted to sell. It was registered for two units, but it actually had three. When it came time to sell, they let me know they were going to have the city recognize their third unit. On paper, this is a smart decision, but my client didn’t know that the minimum down payment on a three-unit building is 10% instead of five. I advised them to keep it two-unit but mention to buyers that it could easily be converted into three. This opened up the number of potential buyers and helped them get a great deal.

Finally, a client of mine recently bought a three-unit building that needed to be renovated top-to-bottom. I toured the property after they divided the rooms, but the space lacked flow. We were able to restructure the building to add a new unit and keep the flow of the space. I also recognized that the space could be sold as three separate condos instead of one three-unit building. Since selling separate condos brings in more money, this added a potential $100,000 into my client’s pocket. It was all because I was involved in the process early and saw the potential for greater return on investment.

By being involved early in the process, I saved these clients a ton of money. If you have any questions about your transaction, please reach out to me via phone or email. I am always willing to help. 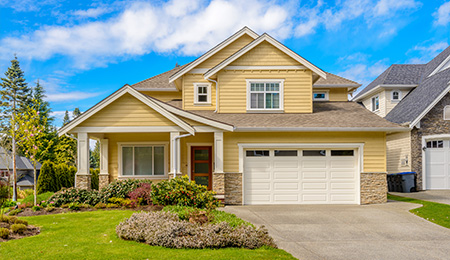 Don't make the 5 mistakes that could cost you up to $50,000 when buying your first home - join us at the live webinar Tuesday's at 7PM 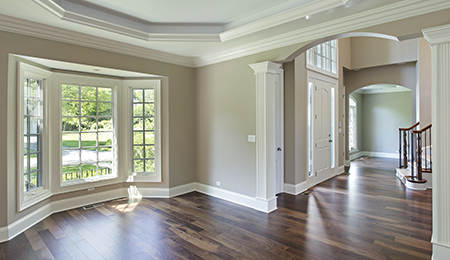 What’s Your Montreal Home Worth?

Are you thinking of selling your home or interested in learning about home prices in your neighborhood? We can help you. 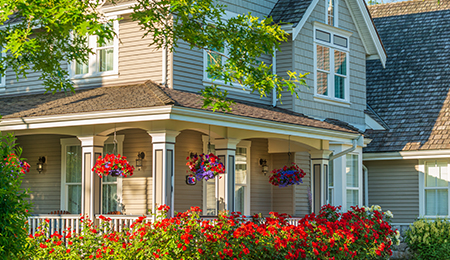 Looking for a Montreal Home?

Search the entire MLS for your Montreal home. 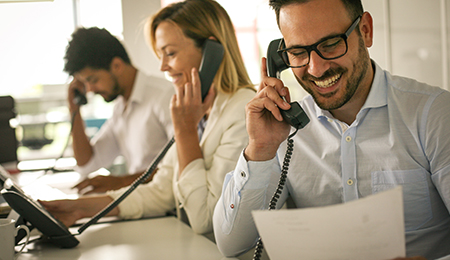 Get a Guaranteed Offer on Your Home

Recent market changes may have increased values in your area. 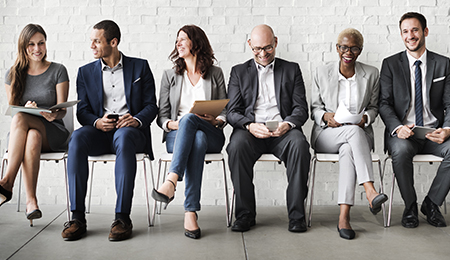 Are you thinking about working with us? 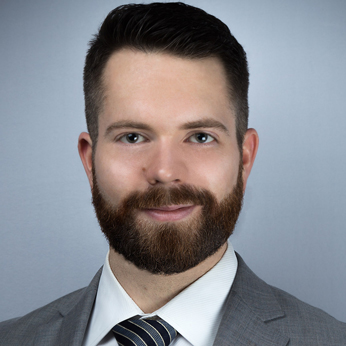 A native Montrealer, having grown up in the West Island and studied many years in downtown Montreal, I have an intimate knowledge of the Greater Montreal real estate market. Having pursued and obtained a degree in Finance, I have spent my career in sales, customer service, management and client relations. An active and passionate real estate investor myself, I bring a high level of customer satisfaction and ability to analyze multiple situations to every client, be it for Residential or Investment Real Estate. Within two years of starting my real estate career, I was a partner in my Brokerage. Now, as the President of Century 21 Unique, I guarantee loyalty, quality service, and the best real estate experience possible. My business is all about helping investors build wealth through real estate, sellers get absolute top dollar for their property, and buyers purchase their favourite home.